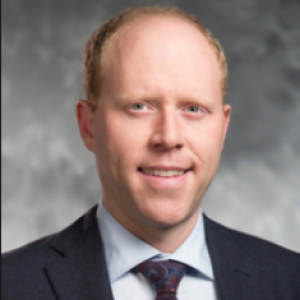 Our research group seeks to improve the treatment of neurologic diseases and injuries.  We study the development and function of neurons, one of the cellular components of brain circuits, as well as the neural signals that brain circuits produce.  We are examining how neuronal cellular dysfunction and abnormal brain activity patterns are related, and how they reflect and contribute to pathophysiology.  We apply this knowledge to the development of cell- and device-based therapies that correct or compensate for cellular and circuit-level processes underlying neurologic disease and injury.

Inhibitory neurotransmission in the cerebral cortex mediated in part by a diverse, local population of GABAergic interneurons.  Cortical interneurons are produced outside the cortex during prenatal stages, and their integration into cortical circuits is set by interactions between cell-intrinsic developmental programs and early activity in their cortical environment.  We are interested in how these genetic and physiologic factors establish the early integration and long-term functional identities of cortical interneuron sub-populations.  We are also exploring how various classes of interneurons differentially contribute to patterns of brain activity and behavior.

The dysfunction of interneurons has been implicated in conditions such as stroke, brain tumors, epilepsy, schizophrenia and autism.  We are examining how congenital and acquired disturbances of interneuron function alter neural circuit function and contribute to disease and injury phenotypes.  We are interested in characterizing the physiologic signatures of interneuron dysfunction, with the aim of identifying biomarkers that can be used to diagnose interneuron pathophysiology and assess its response to therapeutic interventions.

Following transplantation, embryonic cortical interneuron precursors have been found to disperse, survive, and differentiate in the postnatal and adult nervous systems.  Transplanted interneurons increase recipient measures of synaptic inhibition and elicit experience-dependent plasticity, and they modify behavioral phenotypes in models of disease and injury.  We are further exploring therapeutic applications of interneuron transplantation in pre-clinical settings.  We are focused on identifying and overcoming technical barriers that may limit potential human clinical applications, such as the generation of donor cells, the integration of transplanted cells into complex human brain structures, and recipient immune reactivity to transplanted populations.

Surgical treatments for epilepsy, movement disorders and psychiatric illnesses frequently involve the implantation of intracranial electrode arrays.  These devices record brain activity at high temporal and spatial resolutions, thereby enabling neurophysiologic studies of human brain signals.  With collaborators in the Departments of Biomedical Engineering, Psychiatry, and Neurology, we are studying the organization and functional properties of human brain circuits in neurosurgical patients.  These studies aim to identify neural circuit abnormalities that underlie neuropsychiatric conditions, and to improve upon devices used for the recording and therapeutic modulation of brain activity. 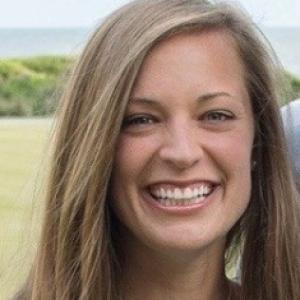 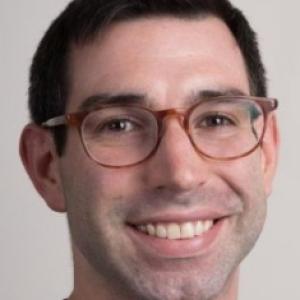 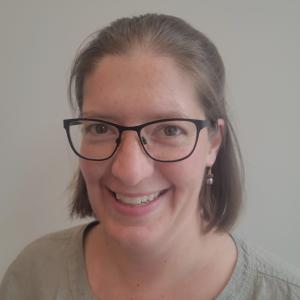 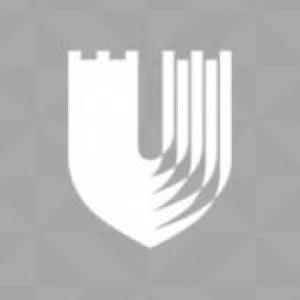 Please send your CV and a description of your background/interests to derek.southwell@duke.edu.