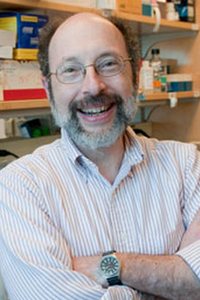 The clinical picture of Alzheimer's is a slowly progressive downhill course of increasing depth and breadth of cognitive failure. Neuropathologically this is paralleled by increasing tangles and neuronal loss in a hierarchical distribution in the limbic and, later, association areas. We have recently proposed a "spreading" hypothesis of tangles to account for the slow elaboration of tangle pathology across the brain, and have developed in vitro and in vivo models to explore this biology.

Bradley Hyman is the director for the Massachusetts Alzheimer's Disease Research Center and a professor of neurology at Harvard Medical School. His research focuses on understand the neuropathophysiologies and the genetic factors that underlie dementia. 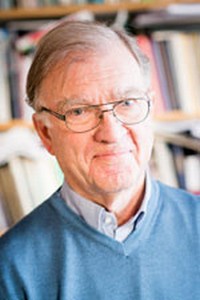 The logics of networks in motion: Evolutionary conserved control strategies throughout vertebrate phylogeny

Sten Grillner is a senior professor of neuroscience at Karolinska Institutet in Stockholm, Sweeden. The Grillner Lab aims to unravel the cellular bases of motor behavior with a focus on the mechanisms underlying selection of behavior and the neural bases of in particular goal-directed locomotion and related steering, orienting and eye movements. 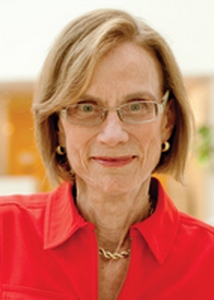 Regions of the medial prefrontal cortex are known to function in organizing behavior and emotional decision-making, both key functions disturbed in a range of neurologic and neuropsychiatric disorders. In our laboratory, we are seeking to understand mechanisms underlying these functions by applying optogenetic manipulations and microstimulation to these regions and their corticostriatal circuits. We find that we can interrupt the transition from deliberative decision-making to a habitual mode of decisions to act, and can interrupt habitual and insistently repetitive behaviors. In other experiments, we can selectively disrupt decision-making under different contexts involving weighing the costs and benefits of such choices. These experiments point to profoundly important functions of corticostriatal circuits and to their exquisite specialization. These features could be critical in linking these corticostriatal circuit mechanisms to human disorders in which value-based decision-making is affected.

Ann Graybiel is a professor of brain and cognitive sciences at MIT. Ann Graybiel studies the basal ganglia, forebrain structures that are profoundly important for normal brain function but are also implicated in Parkinson's disease, Huntington's disease, obsessive-compulsive disorder, and addiction. Graybiel's work is uncovering neural deficits related to these disorders, as well as the role the basal ganglia play in guiding normal behavior. 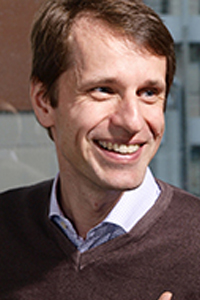 The first steps in vision: Cell types, circuits and repair

Botond Roska is a professor of neurobiology at Friedrich Miescher Institute for Biomedical Research in Basel Switzerland. He is interested in how neurons interact in local neuronal networks to compute behaviorally relevant functions.