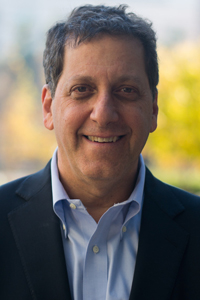 Abstract: The last several years has ushered in a new age in psychiatric genetics and genomics. The maturation of analytic strategies and genomic technologies, combined with a more nuanced understanding of the varied genetic architectures of different psychiatric disorders, has led to highly replicable results, including for autism spectrum disorder (ASD) This has transformed the literature from a preoccupation with the identification of candidate genes to the discovery of bona fide, reproducible risk mutations and alleles. The challenge for the field now is harnessing these molecular clues to reveal an actionable understanding of pathophysiology. The lecture will review recent discoveries emerging from studies of rare de novo variation in ASD. It will describe several alternative strategies for interpreting these findings and will address both the progress and challenges that are associated with these efforts. 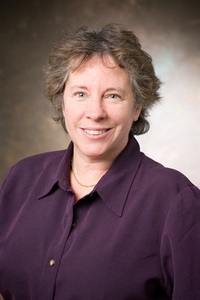 The neurobiology of late-onset Alzheimer¿s Disease: Clues from the aging rhesus monkey cortex

Amy Arnsten is a professor of neuroscience and psychology at Yale School of Medicine. The Arnsten Lab studies molecular influences on the higher cognitive circuits of the prefrontal cortex (PFC), with the overarching goal of developing rational treatments for cognitive disorders in aging and mental illness.

The lab uses a multi-disciplinary approach to understand mechanisms influencing working memory at the cellular and behavioral levels. Research has focused on how neuromodulators such as norepinephrine (NE), dopamine (DA) and acetycholine (Ach), dynamically modulate PFC network strength through intracellular signaling mechanisms that open or close potassium channels near glutamate NMDA receptor synapses on dendritic spines. 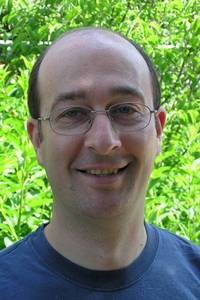 Neural codes for natural navigation in the hippocampal formation of bats

The Ulanovsky lab studies the neurobiology of learning & memory, and the relation between brain activity and behavior -- more specifically, neural activity in the hippocampus and entorhinal cortex, brain regions crucial for memory in animals and humans. They study key components of the brain's 'navigation circuit' -- place cells, grid cells and head-direction cells -- and ask questions about spatial memory and neural codes for space in 2-D and 3-D, in both crawling and freely-flying bats. 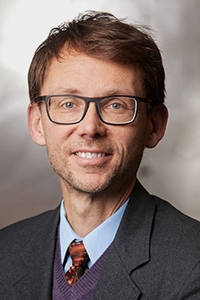 Michael D. Ehlers, M.D., Ph.D., is Executive Vice President, Head of Research & Development of Biogen and has served on the Executive Committee since 2016. Previously, Dr. Ehlers was Senior Vice President & Head, BioTherapeutics R&D and the Chief Scientific Officer, Neuroscience & Pain at Pfizer. Prior to joining industry in 2010, Dr. Ehlers was the George Barth Geller Professor of Neurobiology and an Investigator of the Howard Hughes Medical Institute at Duke University Medical Center. He is the recipient of numerous awards including the Eppendorf & Science Prize in Neurobiology, the John J. Abel Award in Pharmacology, the Society for Neuroscience Young Investigator Award, a National Institute of Mental Health MERIT Award, the National Alliance for Schizophrenia and Depression Distinguished Investigator Award, and the Massachusetts Medical Society Honored Business Leader Award. 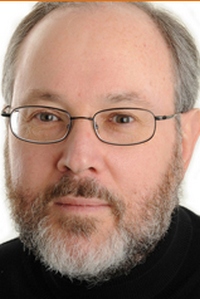 A Molecular Geneticist's Approach to Understanding the Fly Brain

Gerald Rubin’s lab team develops new research tools that they and others use to study the structure and function of the nervous system in the fruit fly Drosophila melanogaster. Their overall goal is to understand the circuit and cellular mechanisms that underlie neuronal functions such as learning and memory, sleep, and the processing of visual information. 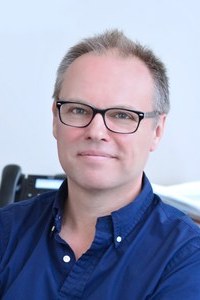 Misenböck has invented many of the optogenetic techniques used for visualizing and controlling nerve cells with light. He has also been a pioneer in the use of flies to study neural circuits. 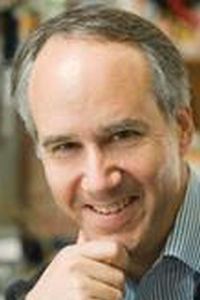 The Geschwind laboratory focuses on integrating basic neurobiology, genetics, and genomics with translational studies of human diseases. One area of basic investigation has been in the analysis of transcriptome data where his group has used network biology approaches to understand brain transcriptome organization. Professor Geschwind has also put considerable effort into fostering large-scale collaborative patient resources for genetic research and data sharing. He played a major role in the founding, and has provided continuing scientific oversight, of the Autism Genetic Resource Exchange (AGRE), the largest collection of multiplex autism families in the world. 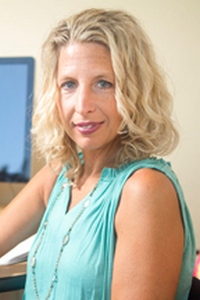 The Stevens Lab is interested in interactions between the two fundamental cell types of the nervous system, neurons and glia. The laboratory seeks to understand how neuron-glia communication facilitates the formation, elimination and plasticity of synapses — the points of communication between neurons — during both healthy development and disease. 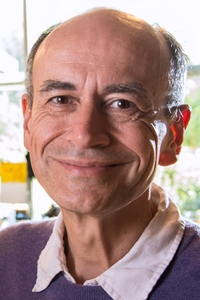 Thomas Südhof’s laboratory studies how synapses form in the brain, how their properties are specified, and how they accomplish the rapid and precise signaling that forms the basis for all information processing by the brain. 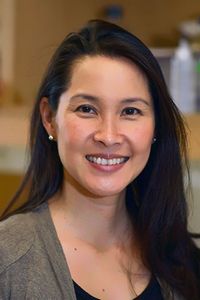 The Chin Lab investigates the cellular and network mechanisms underlying cognitive impairments in Alzheimer’s disease (AD) and other neurological disorders, and to identify therapeutic entry points for the treatment of these devastating diseases.