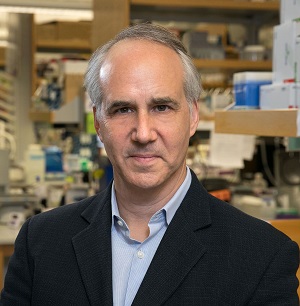 Abstract:  Advances in genetics and genomics have begun to deliver on their promise to expand our understanding of nervous system function in health and disease. One of the interesting challenges that perhaps paradoxically has emerged from these successes is an understanding of the profound genetic heterogeneity and complexity of most nervous system disorders. For example in Autism Spectrum Disorder (ASD), over a hundred of probable risk loci have been identified, none of which account for more than 1% of cases. This has led to what we consider to be a central question highly relevant to precision health approaches: will we have to treat each rare genetic form as a unique condition, or will there be convergence on a smaller number of shared pathways? I will highlight advances in the genetics of ASD and discuss integrative genomic approaches such as genome-wide transcriptional profiling that inform this important issue and that do suggest a substantial level of convergence. These studies provide a quantitative framework for functional investigation of disease mechanisms with a goal of accelerating therapeutic development. 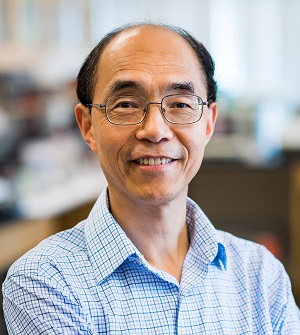 Abstract:  Synaptic dysfunction has emerged as a key pathology in several psychiatric disorders including autism spectrum disorders (ASD) schizophrenia. Recently, large scale human genetic studies have also revealed a significant overlaps of risk genes for schizophrenia, bipolar disorder and autism. However, it is not clear how different mutations of the same gene could contribute to the manifestation of different diseases. Using the postsynaptic scaffolding protein Shank3 as an example, Dr. Feng will discuss: (1) circuitry mechanisms of repetitive behaviors in mouse models of ASD; (2) reversibility of synaptic, circuitry and behavioral abnormalities in adult mouse models of ASD; (3) shared and distinct synaptic and behavioral phenotypes in two lines of Shank3 mutant mice linked to ASD and schizophrenia. 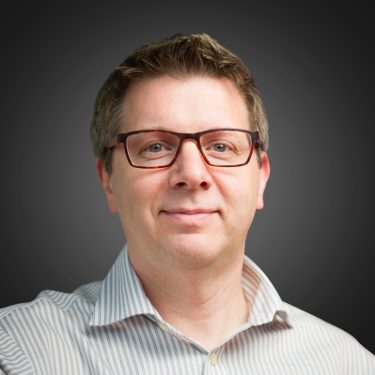 Beginning with genes that are disrupted in patients with neurodegenerative diseases, Taylor's lab team first determines the normal function of those genes and then looks at how their mutation causes disease, taking advantage of any model or experimental system that gets the researchers closer to an answer. This strategy has led Taylor to discover that some neurodegenerative diseases, including amyotrophic lateral sclerosis and frontotemporal dementia, are caused by defects in the assembly, disassembly, or clearance of cellular packages of RNA and protein known as RNA granules. He has shown that these types of defects in RNA metabolism can also cause degenerative muscle diseases. Taylor's team is now investigating the role of RNA granules in regulating gene activity and exploring how the granules are assembled. 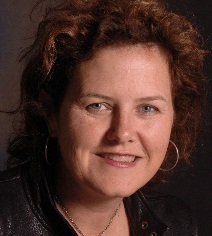 A synapse, the point of contact and communication between neurons, is one of the smallest fundamental circuits available for analysis in the brain. The brain generates representations of environmental inputs received from sensory systems and must constantly update these representations to effectively interact with a changing environment. The ability of the nervous system to respond adaptively relies on modifications to existing proteins as well as changes in gene transcription, protein synthesis, and protein degradation. In addition, there are transynaptic signals generated via the regulation of adhesion molecules resident at synapses. We are interested in how these cell biological mechanisms transmit information and modify circuits to store information. We conduct many of our studies in the rat hippocampus, a structure known to be important for memory in both humans and animals. We have also recently initiated studies using zebrafish as a system to study memory at the molecular, cellular and behavioral levels. We use the tools of molecular biology, electrophysiology and imaging to address the various experimental questions in the lab. 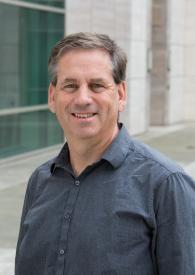 Research in my lab focuses on the general question of how experience acts on the nervous system to shape behavior.  Our goal is to account for learning by understanding the sensory stimuli that drive change, how and where those stimuli are represented in patterns of neural activity, and how those patterns act to modify behavior.  We hope both to reveal general learning mechanisms, and to understand how variations in those mechanisms give rise to individual differences in behavior. Hence, we are interested in how the nervous system changes over the course of development to give rise to 'critical periods' for learning and how innate variations between individuals interact with experience to give rise to differences in learned behaviors.  Towards this end, we employ a variety of behavioral, neurophysiological and genetic approaches to investigate vocal learning in songbirds.